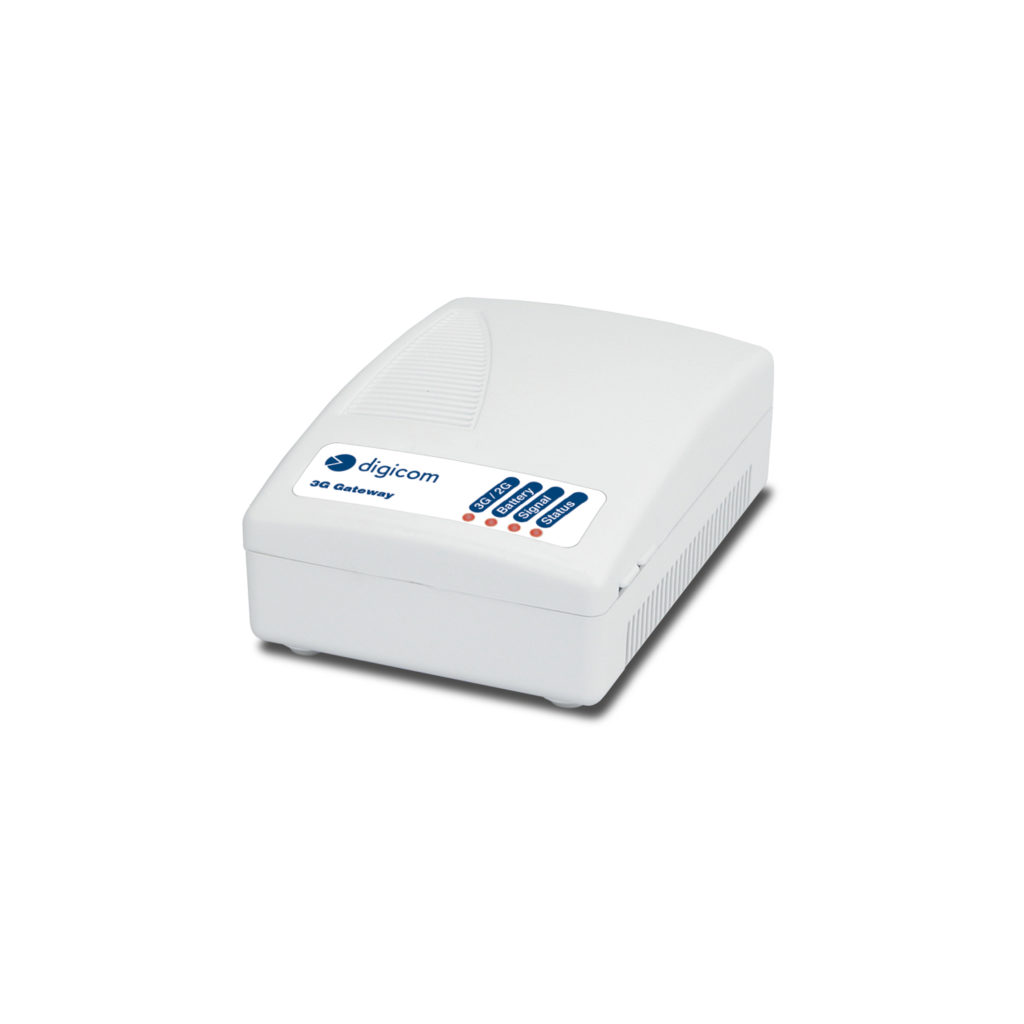 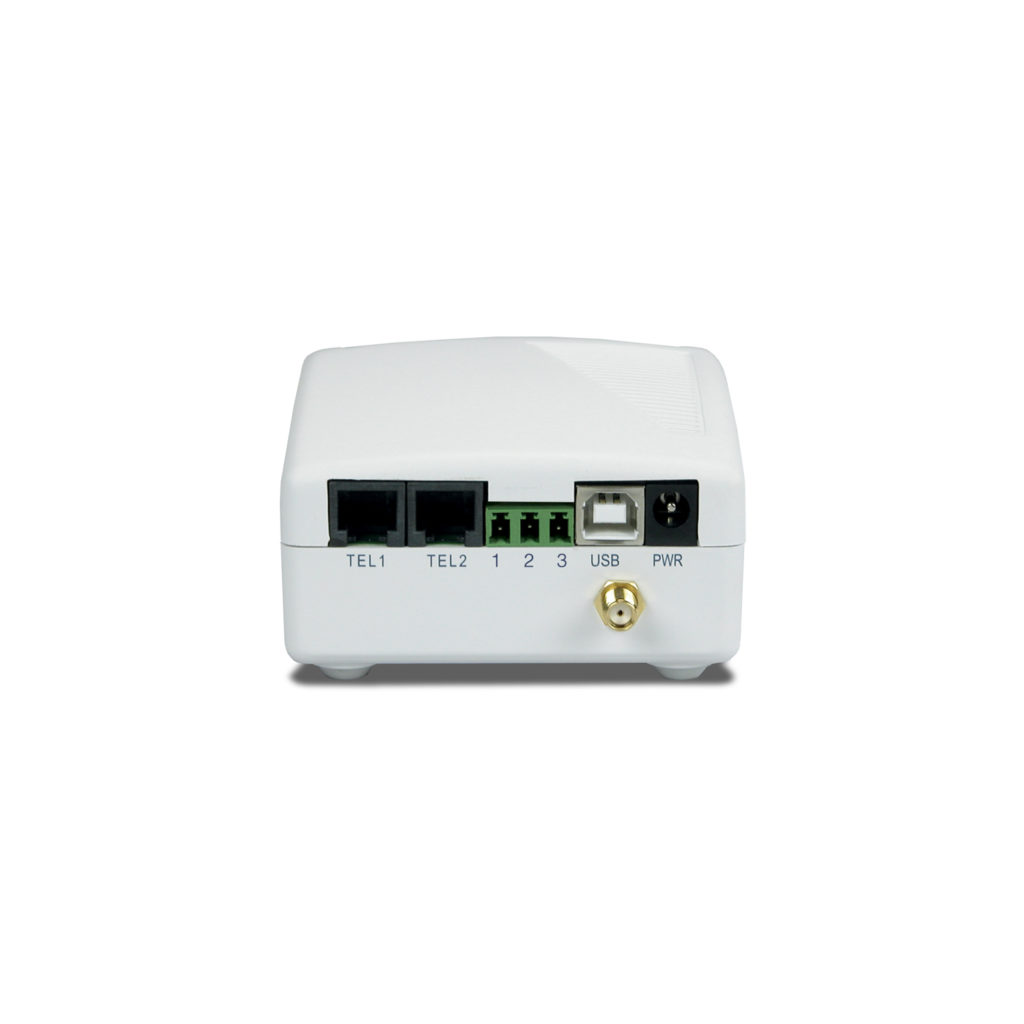 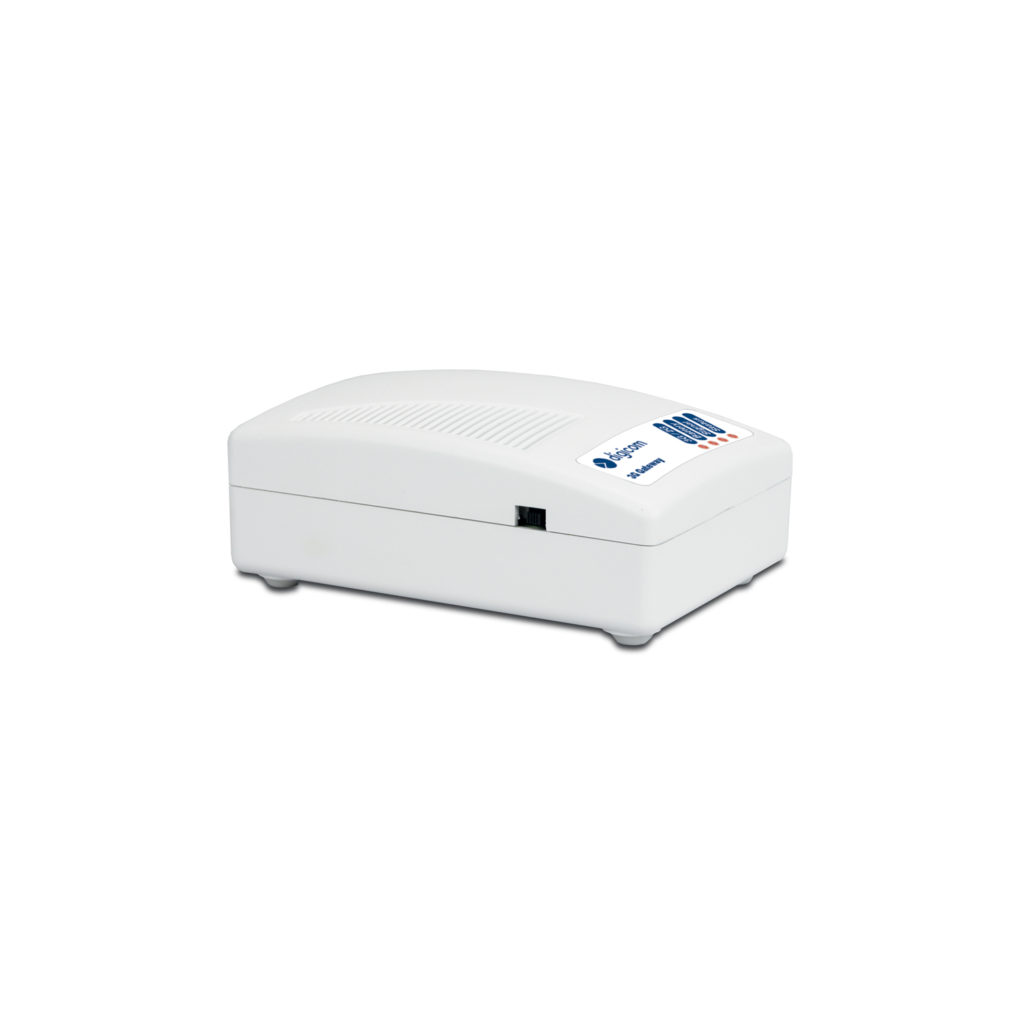 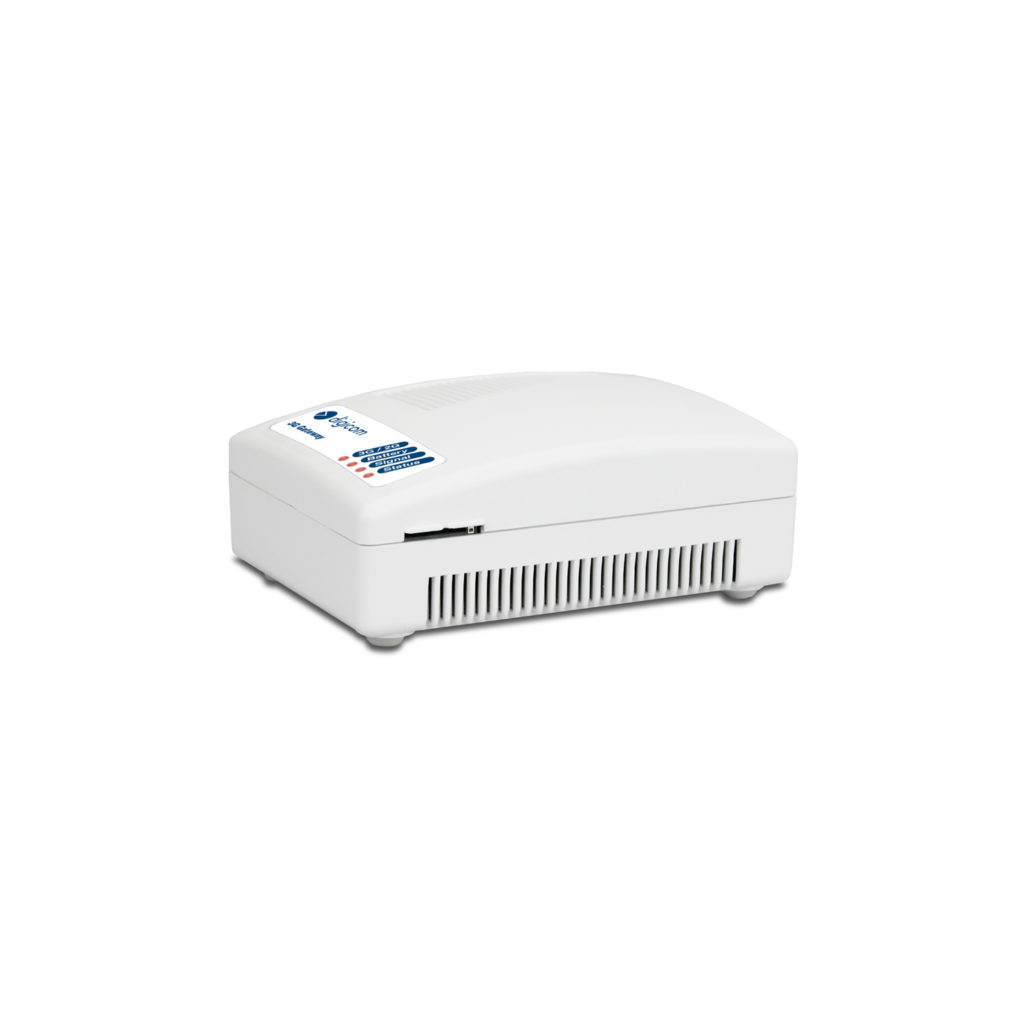 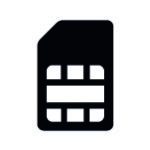 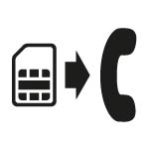 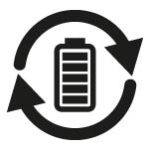 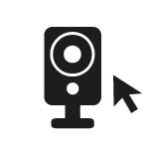 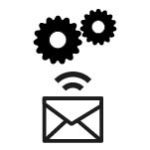 
3G Gateway IoT is a communication module, which simulates a traditional analog phone line (PSTN).
Equipped with a HSPA/GSM engine for 3G and 2G networks with a global frequency coverage it is part of a new generation of Gateways that integrate specific features able to collect data from sensors and send them to the Cloud through a TCP/IP connection.

Remote Camera Management
3G Gateway IoT manages a remote camera, to be installed in the CAR, allowing to monitor the real status of the lift cabin during alarm events and send those images to the SOS Helpdesk Center. 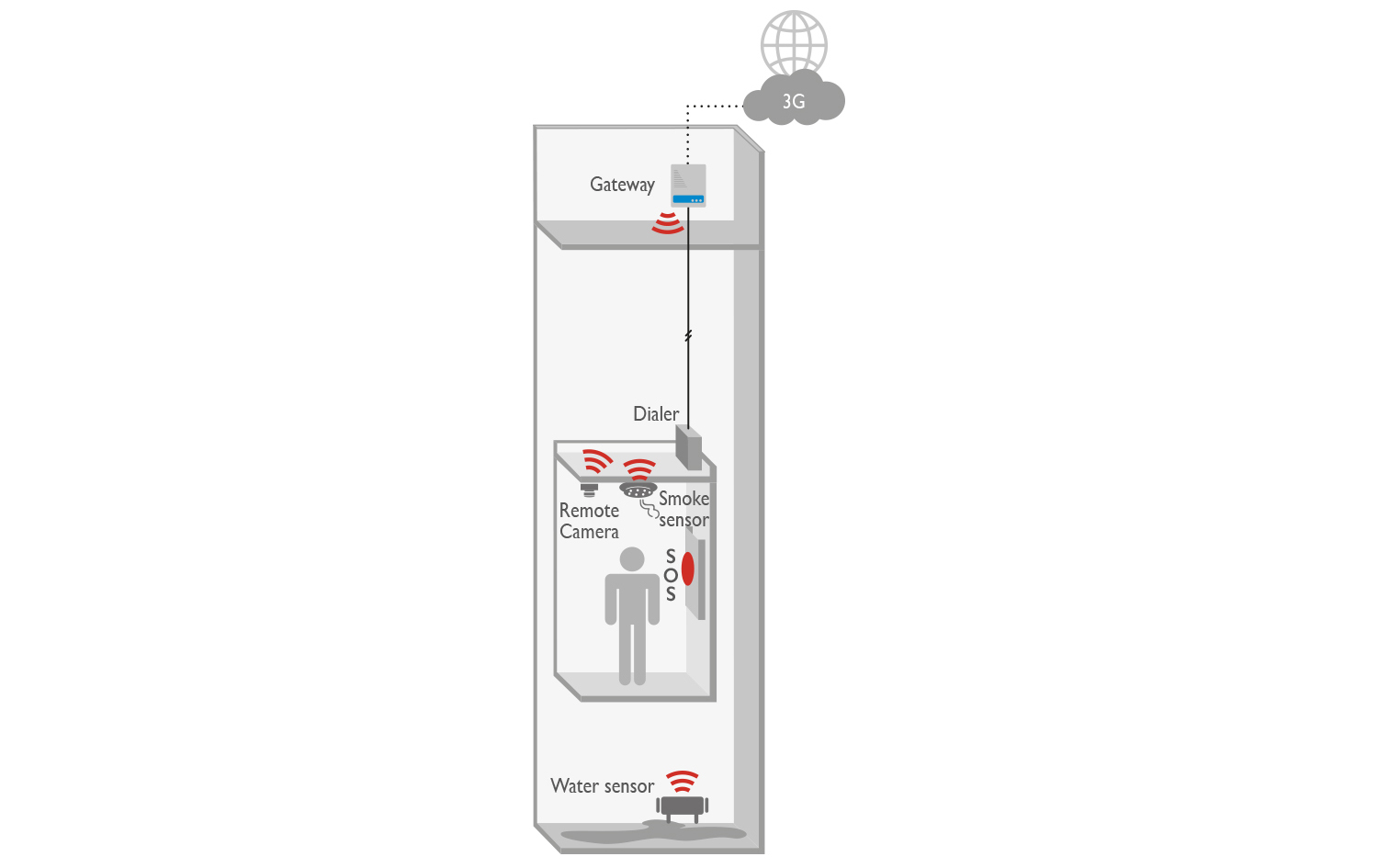 Installation example showing the Remote Camera, Water and Smoke sensors connected to the Gateway via wireless.