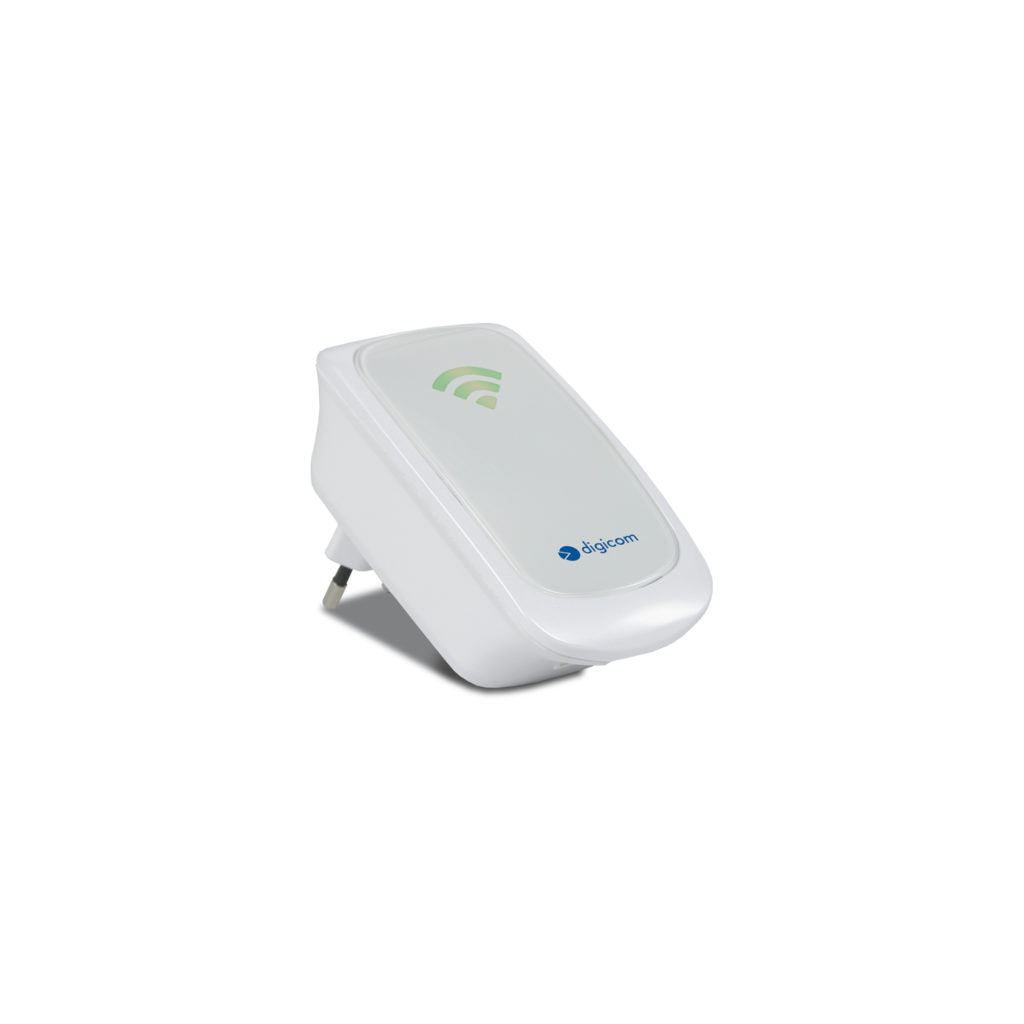 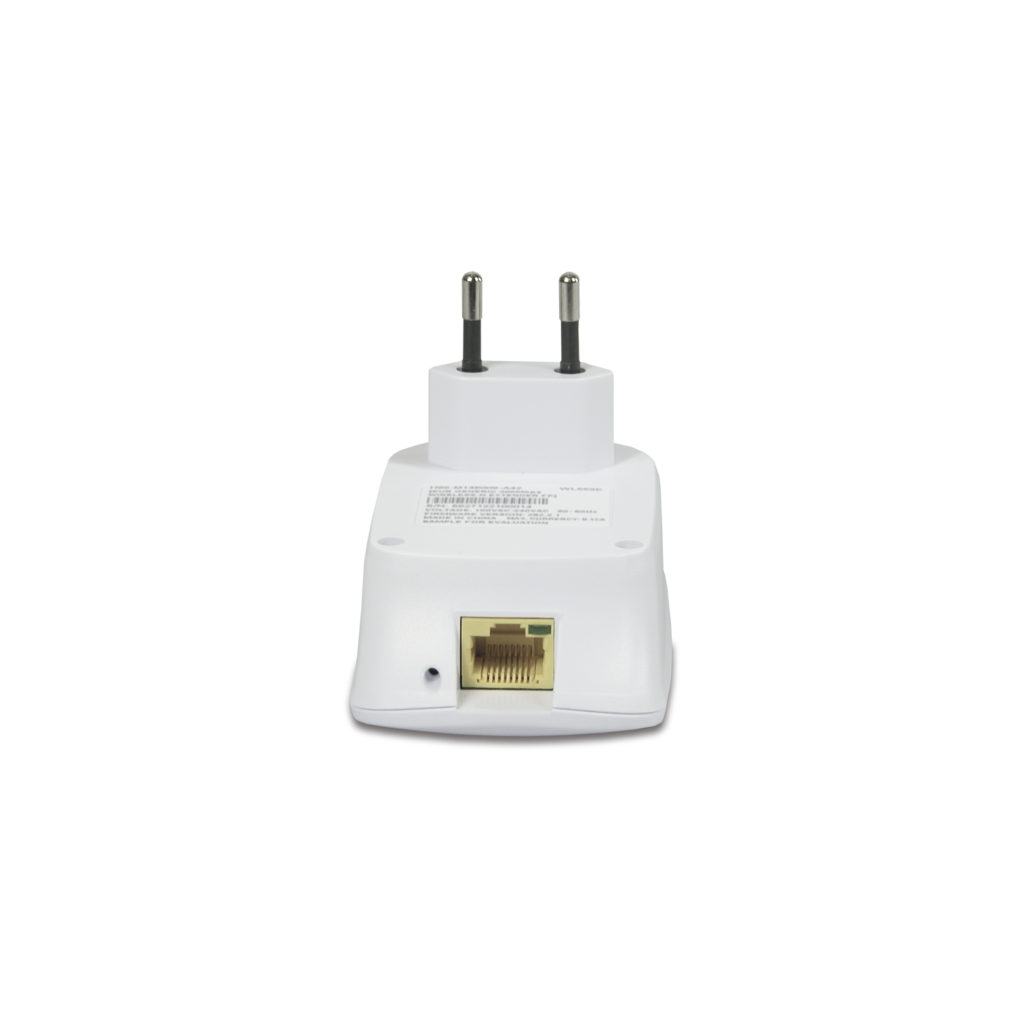 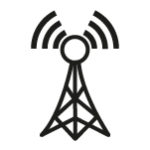 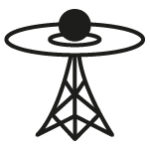 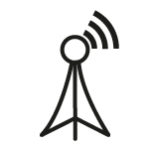 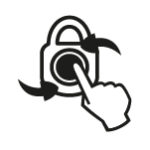 WEX300L-A02 is the perfect solution to solve wireless coverage problems in areas where the signal is weak or the connection is not stable.
Simply plug it into a power outlet and press a button to allow Computer, Smartphone, Tablets and other devices to access the Internet with maximum signal and speed.
Three LEDs indicate the level of the received signal at all times.

WEX300L-A02 can also function as an Access Point or Bridge to connect devices equipped with only Ethernet ports such as game consoles and TVs to the wireless network.